Occasionally after closing a crawl space, odors emanating from the soil may arise.  Research shows that microbial activity in the soil is much higher in these crawl spaces (as compared to closed crawl spaces with no noticeable odor).  This is most likely occurring due to the change in environment after installing a closed crawl space.  The best known solution to control these odors is to install an odor control fan that will pull these odors from underneath the liner and vent them to the outside.  This fan has been tested in these conditions and works very well to control these soil odors 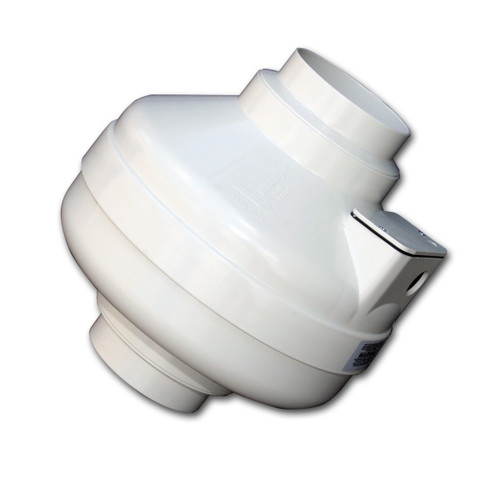 ×
×
Your Best Source for Quality Closed Crawlspace Products
Need help? Call us at